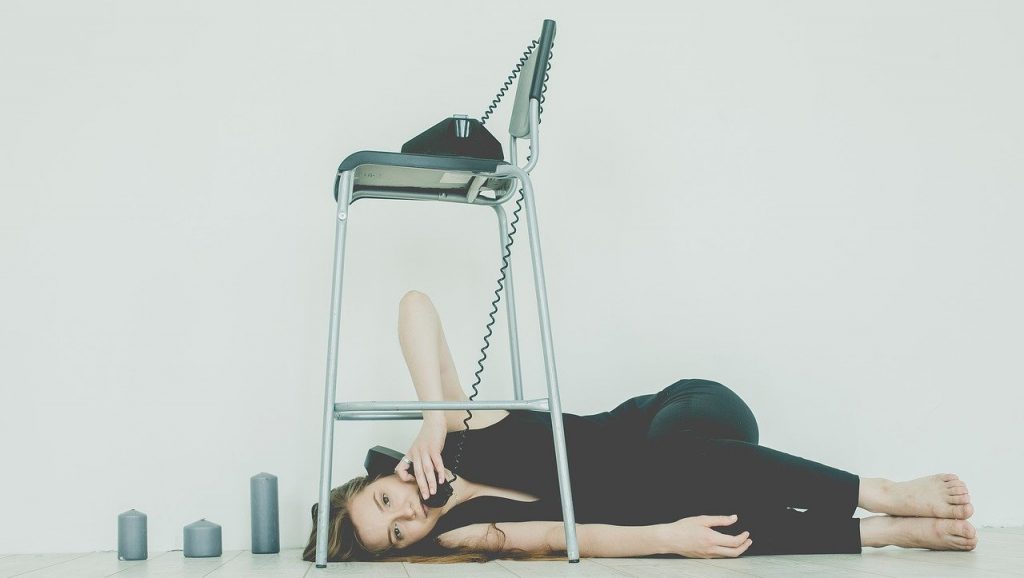 “Everybody has a plan until they get punched in the mouth.”

Ok, so we probably shouldn’t compare cold calls to prize fights, but we’re going to anyway because, while you shouldn’t treat your prospect as an opponent, you should still be wary of the punches they throw your way.

Wait, I don’t speak German… Well, to paraphrase for us non-german speakers: No plan survives contact with the enemy.

Once again – and I can’t stress this enough – your prospect is not your enemy on cold calls, but you have an opponent nonetheless. And that opponent is objection. Knowing how to handle objection is one of the most important skills an SDR needs to thrive over the phone, but it’s easier said than done.

So when the call goes awry and the prospect is on guard, what do you do? Knowing the following live phone strategies will help you answer that question.

The earliest you’ll hear an objection on a cold call is as soon as they pick up the phone.

While Pikachu is rightfully shocked by the instant dismissal, he’s making the cardinal sin of allowing the prospect to control the conversation. In this instance, a quick rebuttal is key. If you start fumbling through your in-depth product pitch there’s a better chance the prospect hangs up on you than sets a meeting. You need to be able to counter just as quickly as they did. That’s where the 10-second pitch comes in.

You need to take your pitch and boil it down into it’s most simple terms and shift the call to action to reflect the lack of time you have. To develop this, start by thinking about your goal. If someone’s short with you, and you only have time for them to answer 1 question, what would that question be? While it may be different in some situations, typically the first thing you’d want to confirm is whether or not your prospect is the right person at the account to be in touch with about your product or service.

Now that you’ve got the CTA planned it’s time to decide how best to use the other 8 seconds at your disposal. Obviously, this will be different for every product and many prospects, so research and preparation are vital. Pick the one value prop you believe will resonate the most and go for it. By keeping your quick pitch as relevant and resonant as possible, you’ll increase the likelihood of piquing the prospect’s interest, warranting further follow-up.

Me: I understand you’re busy but if I could just have a few seconds. We do X and I was wondering if you’d be the right person to speak to about it?

Focus on Your Competitors

One of the most common objections in any industry is “we already use your competitor, so we’re all set”. At this point, you really only have two logical options. Either focus the conversation on your product or your competitor. So, which do you choose?

Focus on your competitor. It might seem like the less obvious choice, but remember that you’re calling a prospect to help them. And the only way to help them is to understand their situation. By opening up a candid conversation about what they like and don’t like about your competitor it allows you to hear what they dislike without directly asking. From there you can start talking about the differentiators that are most relevant to their situation, without wasting their time or patience running through the whole list of potentially irrelevant advantages you can provide.

Me: How are you liking [competitor feature that I researched]?

Prospect: Ah, yeah that’s the one sticking point, it’s really been bogging up our processes.

Me: Yeah, I’ve heard that from a couple of other people recently as well. We [relevant differentiator].

Tell Them You Don’t Know

Now you’ve made it past the intro, handled some of the qualification, and feel like you’re close to setting up a meeting. Just as you’re about to push for the meeting the prospect throws an unexpected question at you and, even worse, it’s one you don’t know the answer to. Suddenly all your hard work feels like it was all for naught and you fear that if you can’t answer this question correctly their interest will disappear.

In a moment like this, it’s important to remember your role. You’re an SDR! You’re not responsible for knowing the technical ins and outs of your product! As long as you can cover the basics in an intriguing way, prospects are willing to wait to hear the fine print and minute details.

Now that you’ve shifted your mindset, it looks like the prospect actually did you a favor. They opened the door to a handover call because they’ve reached “the end of your knowledge as an SDR”.

“You know, I’m not really sure about that one, let me connect you with our field engineer (or AE or product specialist, however you want to phrase it) who knows the details about XYZ. How does your calendar look next week?”

Boom. Just like that, you were able to segway not knowing something into a lead. Sounds like you do know something after all.

The very nature of cold calls makes a word-for-word script impossible. Instead, it’s better to have a plan of action for as many outcomes as possible. Mike Tyson got punched in the mouth plenty of times, but he still came out on top. Von Moltke climbed to the highest ranks of the Prussian military because of his dedication to adaptability. Both of these men were willing to put in the time and effort required to prepare for as many possible outcomes as possible. If you’re willing to do the same as an SDR, there will be no objection you can’t handle.