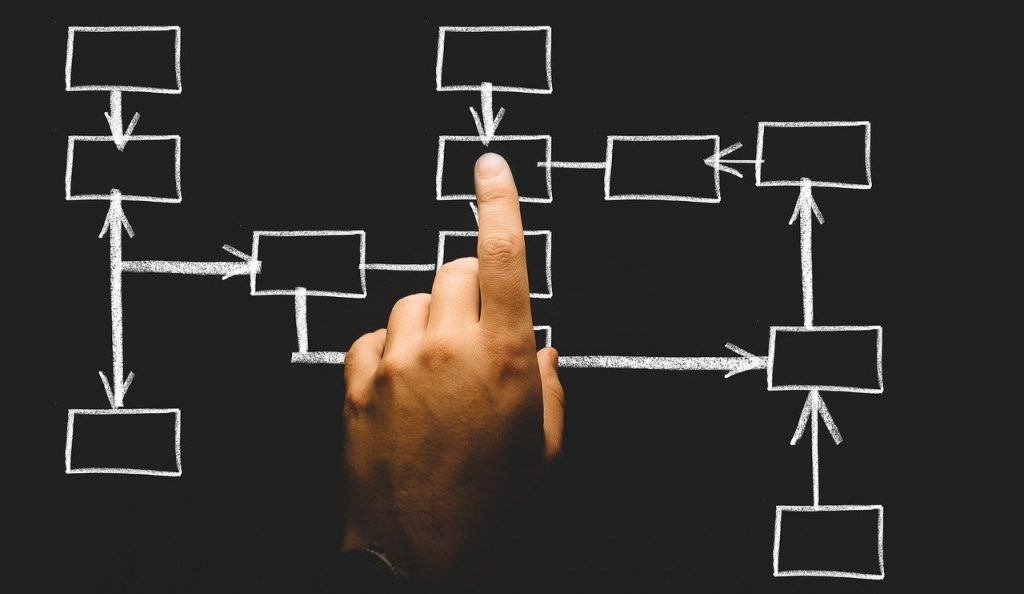 SDR-Ops is not a title you often see on Linkedin. There are a few high-profile individuals fulfilling this specific function, mostly at larger companies. For many organizations, the function is fulfilled by an internal committee, or by an SDR Manager. There are challenges with either situation. If fulfilled by RevOps, the data & systems architect is often not someone who has been a seller. If fulfilled by an SDR manager, the person is either not technically savvy, or is learning on the fly. The problem here is that there is no centralized playbook for these processes; rather, they do exist, but only through tribal knowledge.

The story of sales development has been told many times, many ways, by many people. If you’ve been paying attention to the function for a while, a lot of the ‘coverage’ feels like Groundhog Day.

The SDR model is broken. Similar to our national health care system, there is no one entity to blame for brokenness. Rather, it’s a Rube-Goldberg machine of confusion and pain that’s been layered over time. AJ Alonzo wrote about this here, so I won’t beat a dead horse.

This is a post about the importance of operations in the SDR world. We will make a case for SDR-ops to be its own discipline. First, I want to share how my perspective was formed.

My path into sales was somewhat hilarious. In my first job out of college, I was locked in the basement of a hospital doing pricing models. We also did other insane things, like mapping out the operational processes for an emergency room. Doctor > nurse > EMR > pharma… quite the quagmire of systems had been woven together. Anyways, that was my baptism into the industry. I learned a lot but hated the work, so I decided to try sales.

I started as an SDR in 2015. We were using excel to organize leads and sending mail merge campaigns through outlook. It was a mess.  I was surprised at how disorganized things were. This was my role? To just slog through 100 calls to get 5 connections and 1 booked meeting? Seemed pretty inefficient.

As a result, I decided to do things my own way. I spent a lot of time in the conference rooms drawing things out on whiteboards, trying to figure out the silver bullet for sequencing. How could you create a framework to optimize touchpoints? What is the ideal number of prospects to target per account? How do you space touchpoints out over N months? I also spent a lot of time hanging out with other teams, like finance, marketing, and engineering, because their jobs seemed pretty cool. My SDR colleagues eventually nicknamed me ‘lab coat’, poking fun at my mad scientist vibes.

Did I crack the code during that time? Did I figure out the perfect way to target prospects? Not quite. In fact, I wasn’t really doing a great job at actual SDR-ing. I tried, but I didn’t really find my groove booking meetings. I think I made about $38,000 that year (the company was pretty early stage). I learned a lot about sales, the hard way.

I ended up being an ineffective SDR because the system was so bad… People don’t like working in sub-optimal systems because there is friction and it feels like their time isn’t well used.

Quick summary: Took an SDR job, noticed how sup-optimal the system was, went rogue to try and to figure it out, got distracted from the actual job, didn’t make much money that year. Glorious.

Luckily, this story has a happy ending. Three years after that experience, I had the opportunity to become an SDR manager. It was an amazing experience and it gave me so much appreciation for the SDR function. I adapted the systems and processes I had originally contemplated as an SDR in the trenches. We hired smart, adaptive people rather than cold calling bots. As a result, we built an operationally excellent team. We had great results, missing team quota only one time in 18 months, and often putting up 120-140% of quota.

Let me be clear, this outcome was by no stretch of the imagination a solo effort. About one quarter into my role, I got coffee with a guy named Taft Love. In about 45 minutes, he totally changed my mindset on SDR processes. We talked about campaign structure, reporting, and input > outcomes formulas. After this crash course in SDR-operations, I was inspired to see things as clearly as Taft. I definitely would not have tuned in to the analytical components of the role nearly as much had I not been introduced to some of these concepts.

In the past 2 years, through Slack chats and networking, I have met quite a few fellow tradespeople. I asked on such kindred spirit, Guirae Jang, to share his story on how he became an SDR Ops ‘nerd’:

“I learned by doing. I tried to run away from sales and sought after my vain musings of, ‘being an analyst for Gartner, Forrester, or VC’. But there’s something about one’s “calling” being internal & external. I slowly backed into both from being in the trenches and receiving some validation. I started my career making 213 calls per day (pre-SEP/BASHO E-mail days) and the lessons I learned were that the more conversations I have, the more I understand how prospects speak, what prospects care about, and what prospects meaningful issues are. Fast forward a couple of years, I learned a thing or two about account-based marketing and the need to align engagement with the buyer journey; especially in the context of SDRs putting in a ton of activity. The glaring need for a process was evident. Without this process, it meant that one is simply throwing things against the wall, hoping someone would respond. It wasn’t just about making a clean list of leads with mobile numbers to crush calls in Orum with; it was the whole system that needed to be designed in a way that all components and functions are integrated. I have a mantra, ‘Enable reps to be as close to 100% of their day talk/engaging with prospects; the flip side of that coin is the need for operational excellence’. Tie that with my obsession over driving the bottom line and you have an SDR Ops nerd.”

What’s the point of all of this?

Speaking with Guirae, Taft, AJ and others, we realized there isn’t a SINGLE definitive playbook for these topics. There are a few great books and articles, which we hope to compile here, but not a clear outline. We’ve decided to run a ‘webinar’ series, but certainly not to lecture folks on this topic. Rather, just to gather people who have done this work in the trenches to unpack the ideas in a group discussion.

Here’s how it will go:

We’ll split the topic of SDR Ops into 3 different sessions, each focused on a specific subsection of sales development operations. The reason we put the single quotation marks around the word ‘webinar’ is because we don’t want this to be a traditional ‘someone talks at you for 45 minutes before we even get to your questions’ type of event. We want this to be as interactive as possible, so each session will follow an adapted Lean Coffee meeting framework. This will give every participant the chance to both learn and share their own knowledge.

The first session will be centered around Data, Reporting, & Analytics. Data and analytics are the foundation on which SDR Ops have to be built. Knowing how to analyze your team’s output is the first step in discovering what processes will work for them.

The second session will be about Critical Processes. This is when we’ll really dive into the different SDR processes everyone utilizes to get the most out of their team as well as some of the methods that have been tried and failed for various reasons.

The last session is all about the Tech Stack. What tools work for you and which ones leave something to be desired or, even worse, prove detrimental to your operations once put in the hands of the SDR team.

At the end of it all, our goal is to help grow the SDR Ops community and provide everyone with the best resources we have. Our plan is to compile all of the best lessons, tips, and strategies we learned throughout the series and provide them to you, so that the lessons you learned can continue to teach future leaders as the field continues to grow.

Capacity will be limited in order to keep the discussion groups to an ideal size for virtual discussions. If you’re interested in participating…

PrevThings I Wish I Knew as a New SDR
SDROps Lean Coffee Part 2: Breaking Down the DisciplineNext