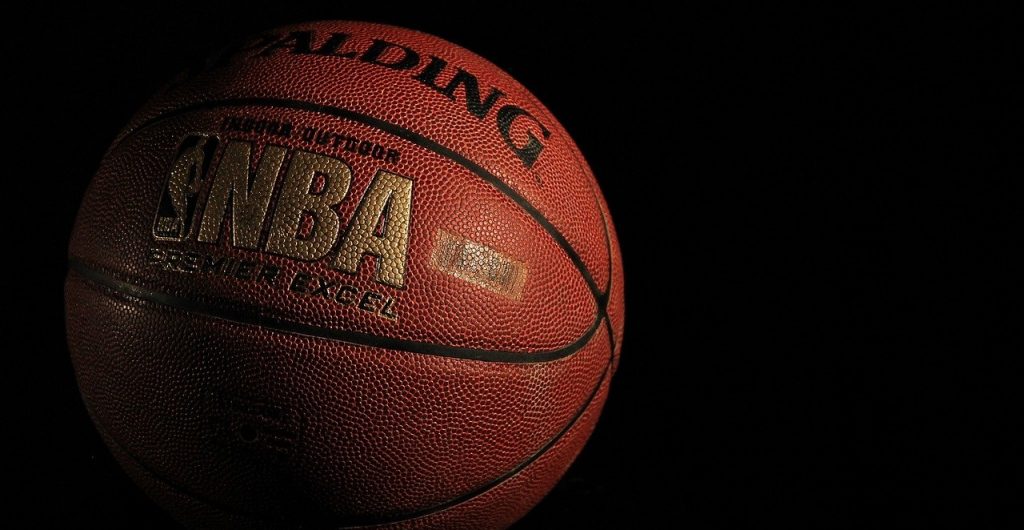 They’re More Alike Than You Think

Note: Apologies in advance if you’re not a sports fan!

They all won an NBA championship behind a ‘big three.” It meant dedicating a large portion of their salary cap to a few bonafide superstars that the organization believed could win them a title. Pay the superstars, and fill out the rest of your roster with rookie and veteran talent (that you don’t have to pay as much).

The other thing these teams had in common is that they were around for about 3 years before being dismantled.

Unless a player is willing to sign a contract that pays them significantly less than what they’re worth, you can’t keep a team like that around for very long.

Now let’s take this analogy to the sales world. Imagine you’re constructing a team like you would an NBA roster. Would you stack it with highly paid AEs and trust them to generate enough pipeline? Or would you balance the team between your superstar AEs and rookie SDRs?

I’ve always been a fan of the latter – after all, the shape of the funnel kind of dictates the structure of your team:

Not only that, but your compensation structure and overall team dynamics benefit from the ‘funnel’ shape as well. Let’s dive into each.

One of the biggest reasons an NBA team with multiple superstars can’t exist for very long is ties to the salary cap. In the NBA (and most other professional sports leagues), owners can’t surpass a combined salary cap without incurring some kind of penalty. Because of that, how they structure their rosters is a crucial component of team success. Tie up too much salary with a few players, and you can’t fill out the rest of the roster. Pay too many mid-level players and you won’t have enough for a bonafide star.

It’s similar in sales. You won’t incur a penalty if you overpay your reps, but the economics will stop working at a certain point. If you fill out your team with highly paid AEs, they better generate enough revenue to make that decision worth it. Otherwise, your investors or board of directors will start asking questions about your lead → opp conversion rates, why acquisition cost is so high, etc.

If you instead hire a few SDRs to support an AE, you’ll start to see the economics shift in the other direction. The total cost of an SDR is nothing to sneeze at, but it’s pennies compared to what you’re paying an AE. All of a sudden your numbers look a lot better – the total cost per lead goes down (thanks to the lower salary of the SDR), and that means your ROI and pipeline revenue go up.

Additionally, SDRs have the potential to pop like LeBron James, Kevin Durant, or Luka Doncic – all NBA Rookie of the Year award winners. If you can get an SDR to put up big numbers on a lower salary, the impact is felt throughout the entire organization. Ultimately you will have to pay that rep more (or let them walk to a competitor) or promote them, but reaping the benefits while they’re still an SDR is a huge pro to staffing your team with more entry-level reps than AEs.

Note: Yes, I know that SDRs have the potential to end up like Mike Miller, Tyreke Evans, and Michael Carter-Williams as well. But when an SDR fails to meet expectations, it’s much easier (and less expensive) to replace their impact within the organization.

It’s no secret that a lot of NBA superstars are also divas – both on and off the court. If you get a team full of highly competitive players who are the best in the business at their craft, they’re bound to butt heads at some point. The 2008 Celtics are famously fractured due to controversy between Ray Allen and some former teammates.

Now I’m not saying that your AEs are a bunch of hot heads that will fight one another for leads…but I’m also not NOT saying that 😉 The truth is that your AEs are competitive, and when the pool of leads is limited they’ll find ways to feed themselves, even if it’s detrimental to the other members of the team. I’ve seen AEs dip into other rep’s territories, industries, and event accounts.

Sales development isn’ the answer to that issue, but it certainly is an answer. Having a couple of SDRs assigned to an AE means a few things:

Once you have your happy little teams, it’s important to make sure that they all play nice with one another. That’s where your coach – in this case, the Sales Manager/Director – comes into play. But that’s a blog for another day 😏

At the end of the day, what you want on your team is balance. Too many superstars and you’ll overpay for short-term results. Not enough superstars and you’re relying on mid-level talent to win you a championship, which is nearly impossible (unless you’re the Detroit Pistons).

This is all depending on your industry and product, but having a ‘pod’ of a few SDRs assigned to an AE tends to perform the best. It follows the shape of the funnel, it facilitates a strong ROI and compensation structure, and it breeds a healthy team dynamic.

Your goal should be to create your own sales development version of the 2014-2015 Golden State Warriors, who won the NBA Finals while league MVP Steph Curry was only their 4th highest paid player. While it’s easier said than done, finding a stud SDR is a great foundation for a successful team, and by hiring more SDRs than AEs you’ll increase the odds of that happening. Just remember, when it’s time to promote that SDR, you’re going to want to pay up (Curry is now the highest-paid player in the entire league).