The 6 Types of Cold Calling Prospects 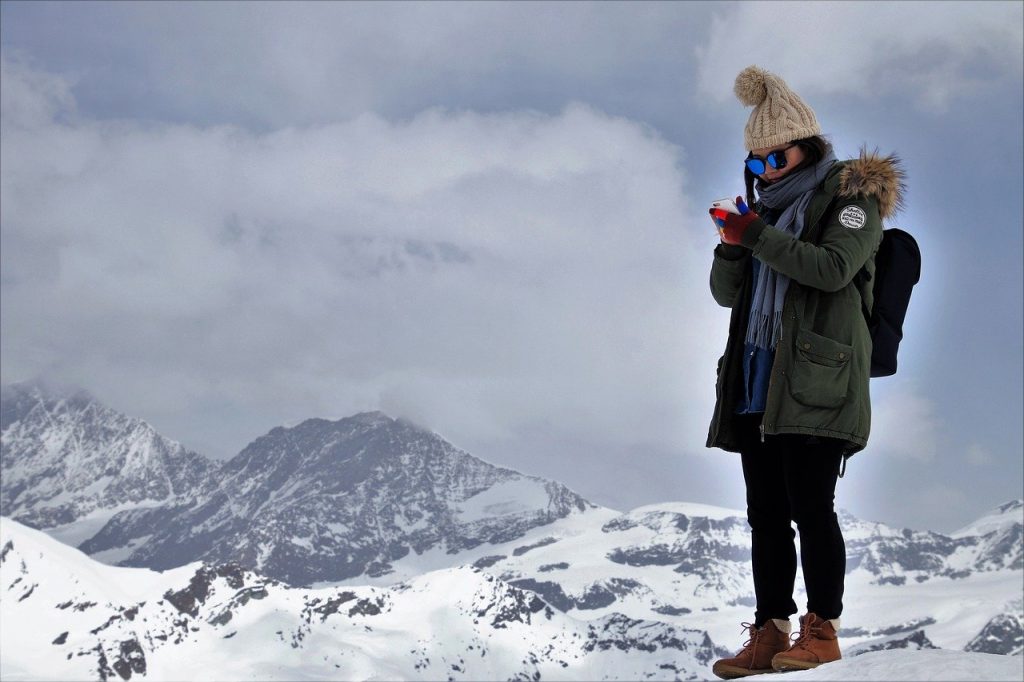 You can do all the research in the world, but most of the time you still won’t know the kind of prospect you’ll be talking with until they answer the phone. Someone with a very serious LinkedIn profile could be chock full of jokes. The 7’ tall CXO you reach out to might sound like Pavarotti. Heck, sometimes you won’t even know if a man or woman will answer the phone because they have an ambiguous name like Alex, Pat, or Sam.

All of this means that you’re probably going to have to adjust your tone on the fly. By keeping an eye out for key indicators in your conversation you’ll be able to identify what type of prospect you’re dealing with and how to converse with them successfully. 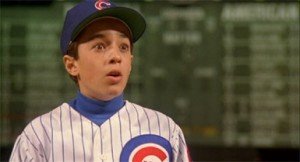 This person is fresh off of training and beginning to adapt to a new environment. Usually, these folks will admit that they don’t know much about what you’re talking about. Use this opportunity to engage in a conversation. Level with them: we’ve all been there before and being new at a company can be tough. “Rookies” are usually willing and eager to supply you with some type of useful information. Whether it’s the phone number of the right person or a view into the process, it’s still valuable. Never dismiss the rookie because you never know, they might be a pre-teen who can throw a 95 MPH fastball (metaphorically speaking, you guys). 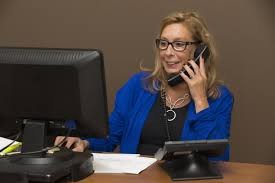 The good news is that they’re easy to identify. The bad news is that they’re difficult to get past without a good conversation. Don’t mistake admins for speedbumps. More times than not an admin can provide useful information for your cause. If you can’t get a hold of your prospect and reach their admin instead, you’re still in a good situation (this can vary somewhat between industries). This is the person who works directly with the prospect you want to reach. They know something that can help you…just ask. Be human about it, engage in a conversation and you might be surprised where you end up. Admins are usually responsible for setting up calendars, so at the end of the conversation see if you can schedule a few minutes with the prospect for a later date to qualify them further. 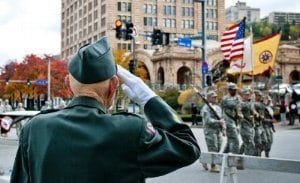 This prospect has been around the corporate block a few times and tends to be empathetic to your gallant cause. Being higher on the corporate ladder these days, they are now the folks in a position to be prospected. Talk about the hunter becoming the hunted. If you treat them well and show that you respect their time, they can usually be helpful. Even when they are not the right contact, they know what information you need to either disqualify their organization or point you in the right direction.

People have bad days, and your prospects are only human. You will come across folks who are having horrible days of biblical proportions and will incessantly remind you that you are interrupting their day. The key is to acknowledge that you are catching them off guard and to find a better time to connect if that’s their prerogative. You’ll be surprised how often a simple empathetic comment will create an opportunity for conversation.

The “Just a Friend”

We’ve all been tossed in the friend zone once or twice, and it sucks (no? Just me? great…). Rejection is much simpler than being strung along like the “nice guy” in every romantic story. This type of person will lead you on to believe that what you called for is very important to them. Little do you know, the prospect is just counting down the seconds until he/she can get you off of the phone. They might say things like “That sounds interesting, just send me an email” or “I think you need to speak to ______, let me transfer you” even though they’re the right contact. Don’t get discouraged, just try and salvage whatever quality information you can and thank them for their time. 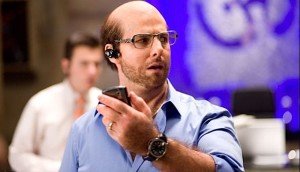 This is the person who picked up your call but is entrenched in other work. They’ll say things like “I’m waiting for another call”, “I’m on the other line”, or my personal favorite, “I’m in a meeting”. (For some reason I picture this person talking on their Bluetooth, texting on their Blackberry, while simultaneously playing Candy Crush on their iPhone.) Clearly, this person doesn’t have time for your cold call, so don’t attempt to engage fully. Your best bet is to ask a question that yields a direct answer. Something like “When is a better time to talk about X?” or “Would it be better to send you an email? What’s the best address for you?” Key tip: Always be apologetic.

Now, unfortunately, not every prospect is going to fit into one of these neat little boxes. Some will have elements of multiple personality types, while others come across as something else entirely. One of the greatest skills an SDR can possess is the ability to recognize what makes a prospect tick, and aligning the conversation to flow in the direction the prospect wants to go. It’s more of an art than a science, but mastering that craft will go a long way towards sustained success as an SDR.